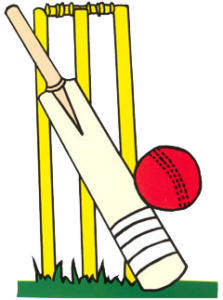 I just wanted to let you know that cricket returns to the ground at Wretton Road this week with 2 matches  – We have a 100 Ball competition v Kings Arms Shouldham on Tuesday – start time 6pm. This is the final of a 3 game mini-series which is drawn at the moment 1 game all and should be an exciting decider as both teams try to secure the win!

Then again on Sunday 31st July we host East Rudham CC for a friendly 40 over match starting around 1.30pm. This is an old longstanding annual match and again should be a lot of fun.

We would love to see a few spectators  come along to cheer the team on so if you fancy a relaxed afternoon watching our great summer game come on down to the ground – you will be most welcome. 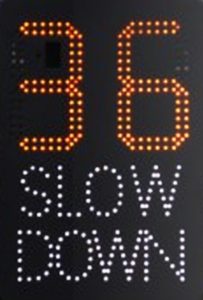 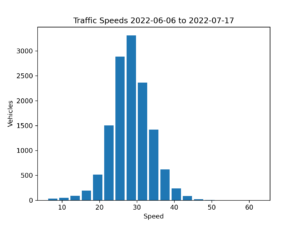 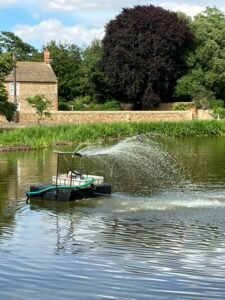 With the current warm and dry weather, the oxygen levels in the pond have become low, leading to reports of dead fish.

This is to be expected from time to time, but a severe occurrence as in 1976 could lead to a very significant loss of fish stock and resulting health hazard as they rot away.

The Environment Agency have suggested that the fish could be removed entirely, but the council is minded to attempt to manage the problem by improving oxygenation.

The reed cull last year and the growth of the flag irises will be a help in this regard, as will deploying barley straw bales next season.

For now, we are looking at aeration solutions, starting with a trial of a temporary floating engine pump and aeration system. This will be run during the day only. 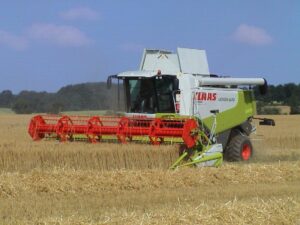 From today Albanwise contractors will be harvesting the rye crop from the Wretton Road block. They will be using six lorries in rotation and the traffic plan is as follows:

The lorries will be brought through the village empty and exit on to the A134 at the bottom of Wretton Road when full.

The farm manager has asked that the drivers be reminded to be careful as they go through the village, respect speed limits and keep off the verges.

There are 60 hectares (150 acres) of crop to be harvested and this will be done over two days. Depending on the size of lorry we can expect to see between 60 and 120 vehicle movements.

This crop will yield 1800 tons of rye that will be used for renewable energy. It will be taken to the anaerobic digester plant in Methwold to be turned into biogas, in turn separated into CO2 and Methane for fizzy drink manufacture and the national gas grid.

Average speed of all vehicles: 21.1mph

Maximum speed of 39mph seen at:

Average speed of “speeder” vehicles in the Peak Hour: 32mph 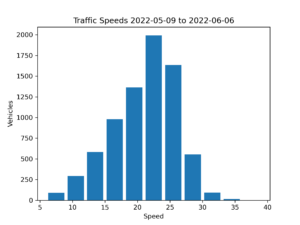 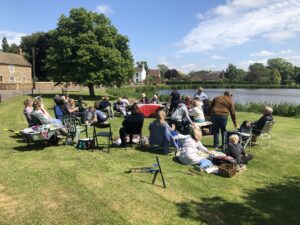 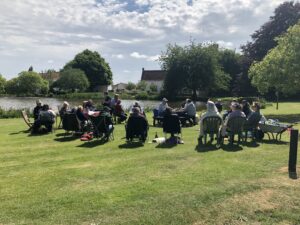 This afternoon 40 or so residents and friends enjoyed an informal picnic on The Green. The weather was favourable, the ducks friendly and a good time was had by all. 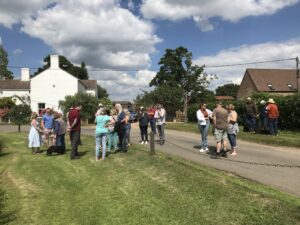 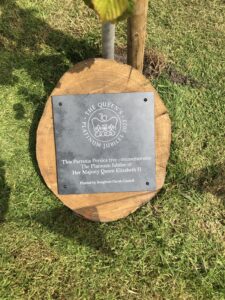 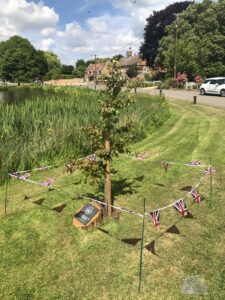 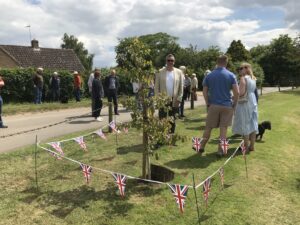 This afternoon a number of councillors and residents attended a short ceremony to dedicate the Boughton Platinum Jubilee Tree. Thank you to everyone who turned out.

It is my honour and privilege to dedicate this tree today on behalf of the residents of Boughton and for Boughton Parish Council.

Today marks the first platinum jubilee for a reigning monarch, Her Majesty coming to the throne on February 6th 1952 at the age of 25 after the death of her father King George VI. Her coronation followed on June 2nd1953 when 3 million people lined the route between Westminster Abbey and Buckingham Palace. 38 million people watched on TV or listened to the ceremony on the radio.

The Queen has been a constant thread through the recent history of this country and has no doubt witnessed great changes. She has been served by 14 UK prime ministers and has served as head of state for 32 countries.

At the start of her reign the UK still had compulsory national identity cards, tea was still being rationed, Sooty made his first TV appearance and the first passenger jet flight was still three months away. The first UK motorway was six years in the future. Since then, she has seen man walk on the moon in 1969, the fall of the Berlin Wall in 1989, the twin towers attack in 2001, entry to and exit from the European Union, the invention of personal computers, the Internet, smartphones and social media, the rise of cheap air travel and foreign holidays, and the beginning of commercial space flight.

To commemorate a life dedicated to public service and specifically the 70 years of her reign I now dedicate this tree to the Platinum Jubilee of Her Majesty Queen Elizabeth II.

God Save The Queen. 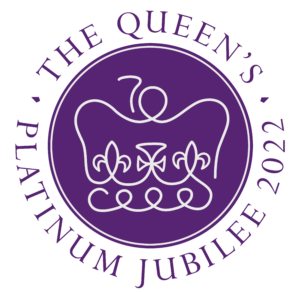 An informal picnic will be held on Boughton Green on Saturday 4th June from 1pm. All welcome. 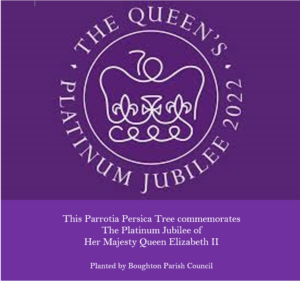 On Thursday 2nd June at 2pm on The Green, on behalf of the residents of Boughton, the Parish Council will be dedicating a Parrotia Persica tree to Her Majesty Queen Elizabeth II on the occasion of her Platinum Jubilee. All are welcome to attend the short dedication.

This website uses cookies to improve your experience while you navigate through the website. Out of these, the cookies that are categorized as necessary are stored on your browser as they are essential for the working of basic functionalities of the website. We also use third-party cookies that help us analyze and understand how you use this website. These cookies will be stored in your browser only with your consent. You also have the option to opt-out of these cookies. But opting out of some of these cookies may affect your browsing experience.
Necessary Always Enabled
Necessary cookies are absolutely essential for the website to function properly. This category only includes cookies that ensures basic functionalities and security features of the website. These cookies do not store any personal information.
Non-necessary
Any cookies that may not be particularly necessary for the website to function and is used specifically to collect user personal data via analytics, ads, other embedded contents are termed as non-necessary cookies. It is mandatory to procure user consent prior to running these cookies on your website.
SAVE & ACCEPT